Whether you are under lockdown, confinement, quarantine or plainly free, the world has slowed down and although the work life continues, I thought it could be a good time to explain another simple but troublesome part of the FIA Historic Technical Passport commonly known as the HTP which is the use of the period specification picture as featured on Page 2 of the document. Before we get into details, let me throw you a few facts, this applies to the homologated and commonly known as Group 1 and Group 2 cars or the non-homologated cars such as the Grand Prix Cars, Sports Cars and Group 5 but in different ways and let me explain:

For the homologated car, the picture has to fit within the FIA Period (E, F, G, etc.) and reflect the global specification claimed. To make a long story short, if replicating a BMW 3.0 CSL it will either be a Pre-76 (Period H1) specification picture with full width wheel arches or the Post-75 (Period H2 or I) with the round wheel arches as per Appendix J body kit.

For the non-homologated car, the picture has to fit within the FIA Period as well but has to be #MatchyMatchy in all aspects which means year of specification first, then the bodywork and of course last, the technical specification and under the skin.

This article will concentrate on the non-homologated car as 1 out of 3 application made today is actually rejected on that base. You may think the homologated car is just a matter of look but it’s not that simple though. Sticking to the BMW 3.0 CSL they all look the same but a little bumper difference can lead you to appreciate if a Group 2 or Group 5 car and then comes the knowledge of the Schnitzer, Faltz-Alpina or BMW Motorsport cars and differences they sported whether it be the engine bay, drivetrain, floors or even boot and fuel tanks and we have not even talked or considered America and Europe. Yes, all that comes also into account when depicting a car and it’s the same for a Zakspeed or Broadspeed Escort, different side of the pond and different builds.

Back to the the non-homologated car and base are the regulations applicable, essentially the FIA Appendix K for historic cars and the following articles:

Article 1.2 – Part of the Principles and Abbreviations

Onward and forward we will look into the example of the MARCH 793 Formula 3 car, a good example as the model plainly reflect the above regulations in being born in a standard factory specification and having gone through further iterations during the year as ground effect took over and teams got more and more familiar with it. 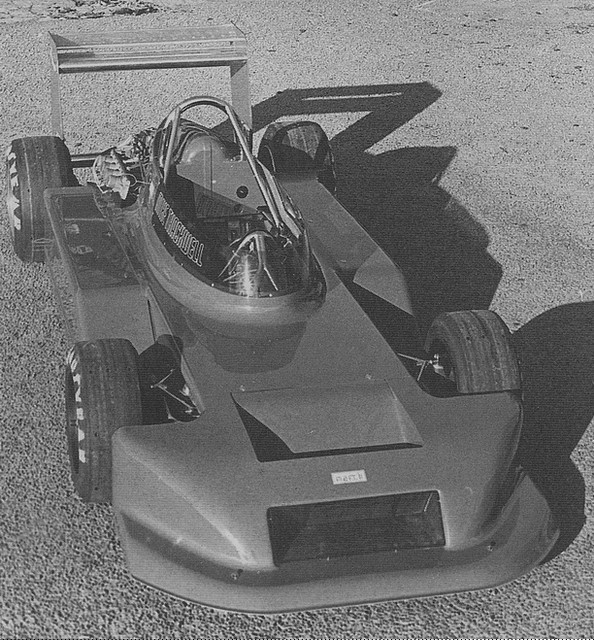 The specific car we refer to here is chassis #19 which in period was ran by Roger Heavens Racing for Michael Bleekemolen in 1979 and which was most famously ran in 1980 for Tommy “Slim” Borgudd of Abba fame during the Monaco Grand Prix Formula 3 race where he would unfortunately not finish. The car ran a Toyota Novamotor engine in period and up to this day. 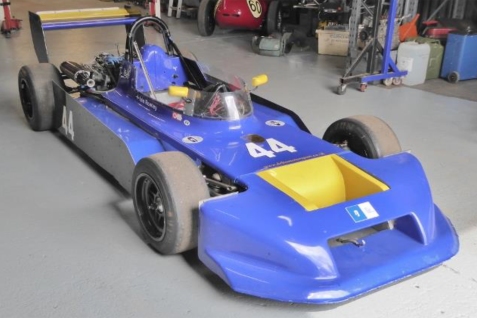 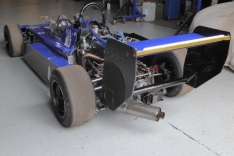 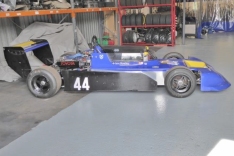 As the owner and driver of the car which bought it several years ago was in the process of establishing a new HTP in order to race his car, it became apparent that allong with a few bits and pieces that would have to be swapped for the correct period part, the main issue was the period reference picture. Essentially nothing was fundamentaly wrong but the actual car as presented for papers would not actually match the period reference picture. Translated in simple words, it would be like trying to get a passport issued with a picture of yourself where you appear 10 years old when in fact you are 50, not very accurate isn’t it? 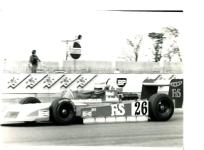 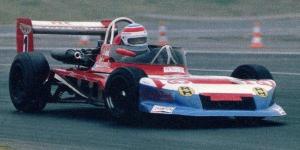 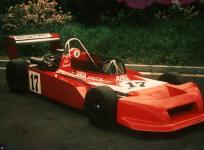 So with the application being submitted with Picture 1 and 2, it would have been impossible to grant and accept the application on the base of the aerodynamic configuration.

The conclusion is actually the opposite of the above story, finding a picture of a car you have running or restored may be a complicated task as race cars are alive and have gone through different lives, it’s history and it’s fact but historic racing is about racing a car in a specification that truly existed, if not the historic word would have no justification in that title. So a simple thing is to appreciate where you are and what you can do to ease the situation. Talking March 793 and this time chassis #8 which is in the process of restoration, the owner and friend which will become an applicant very soon I hope has taken up the job of looking at the car and different specification it ran and for which he will restore the original factory sidepods version. 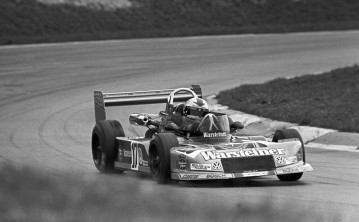 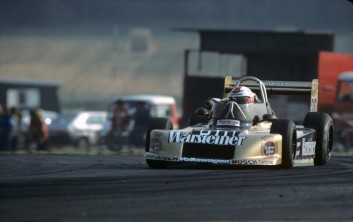 An added workload which can sound time consuming but which in the end is key to saving you time and money as you don’t want to end up having to change a whole set of bodywork for non-period compliance when applying for your papers do you?!